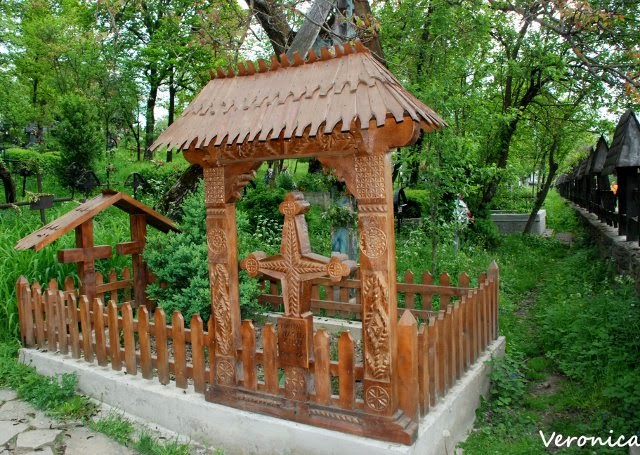 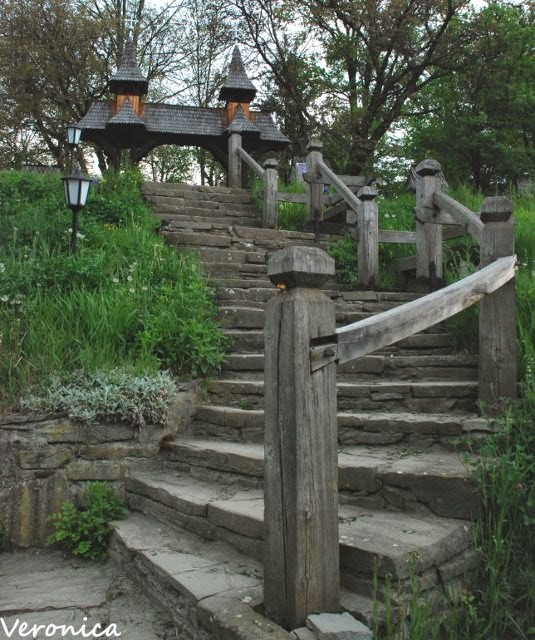 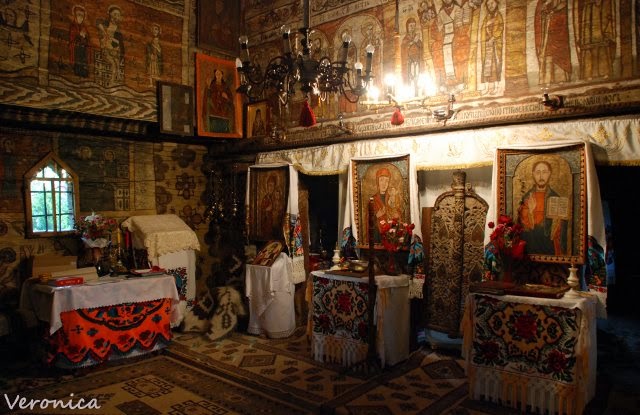 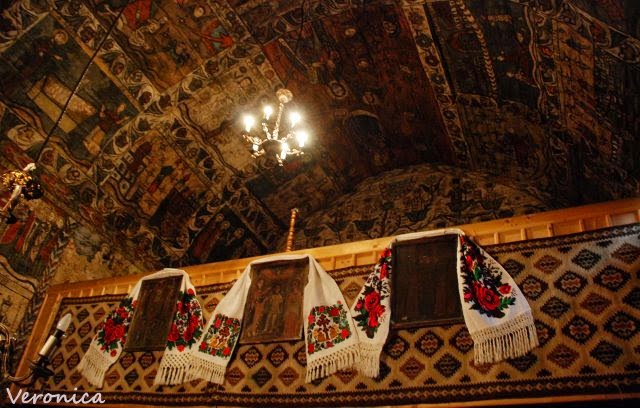 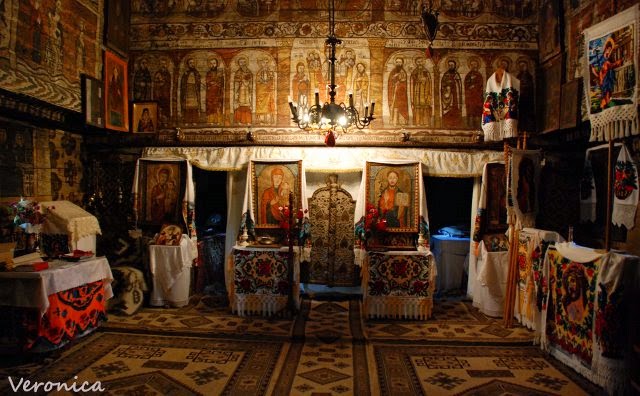 In the world's most cheerful cemetery, the tombstones are brightly painted and jokes are written on the graves. 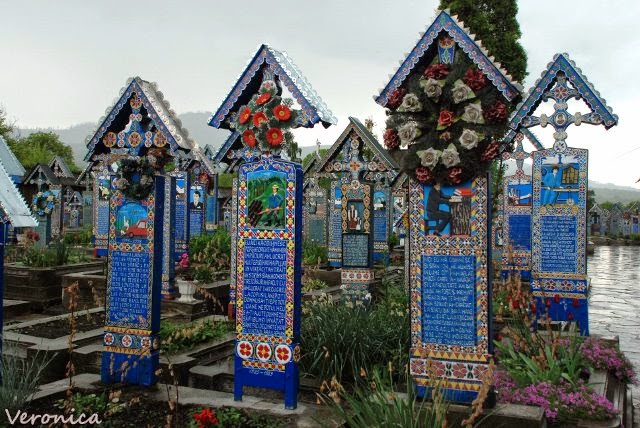 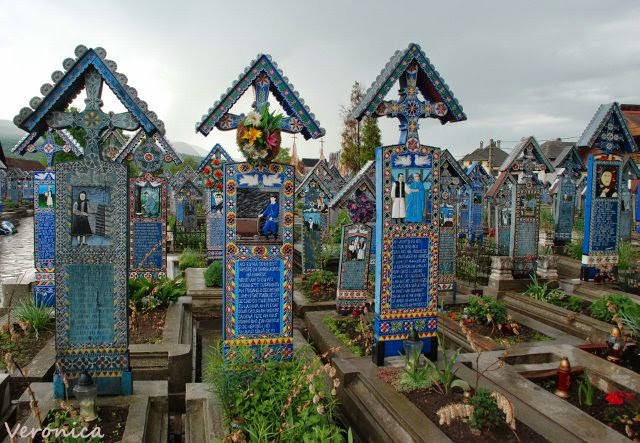 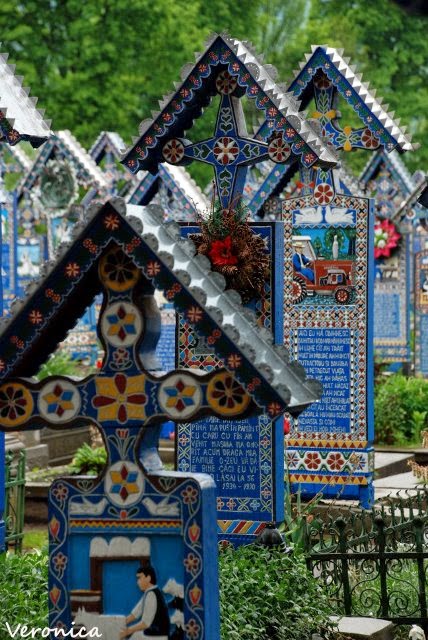 Wikipedia: "The Merry Cemetery (Romanian: Cimitirul Vesel pronounced [t͡ʃimiˈtirul ˈvesel]) is a cemetery in the village of Săpânța, Maramureş county, Romania. It is famous for its colourful tombstones with naïve paintings describing, in an original and poetic manner, the persons that are buried there as well as scenes from their lives. The Merry Cemetery became an open-air museum and a national tourist attraction.
The unusual feature of this cemetery is that it diverges from the prevalent belief, culturally shared within European societies – a belief that views death as something indelibly solemn. Connections with the local Dacian culture have been made, a culture whose philosophical tenets presumably vouched for the immortality of the soul and the belief that death was a moment filled with joy and anticipation for a better life."

"Under this heavy cross
Lays my poor mother in-law
Three more days she would have lived
I would lay, and she would read (this cross).
You, who here are passing by
Not to wake her up please try
Cause' if she comes back home
She'll criticise me more.
But I'll behave so well
That she'll not return from hell.
Stay here, my dear mother in-law!"
Published by Veronique 5 comments: Linkuri de întoarcere către această postare 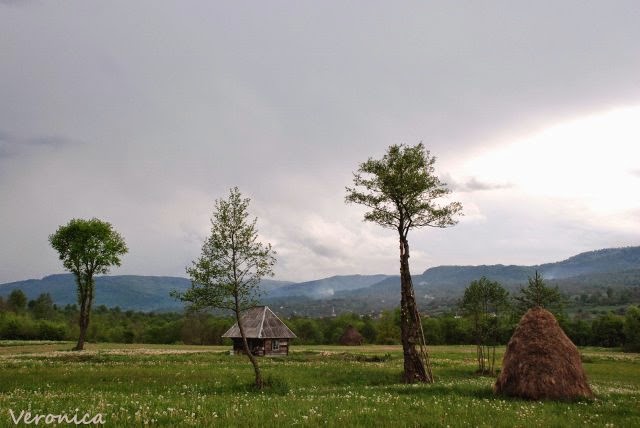 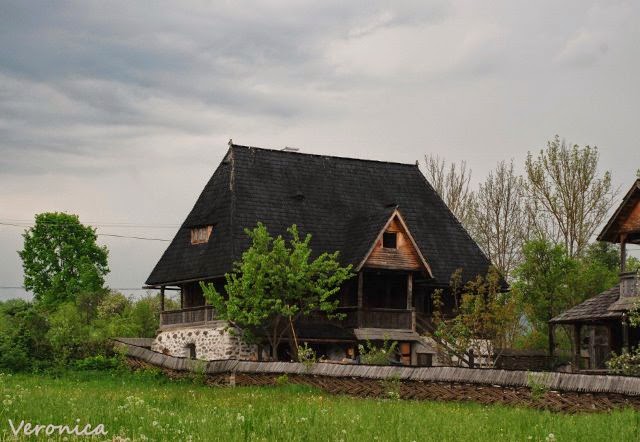 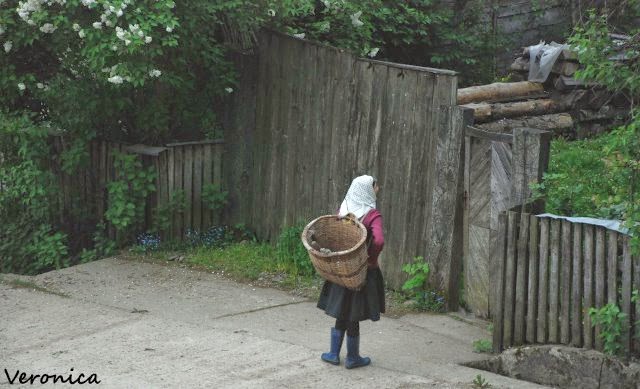 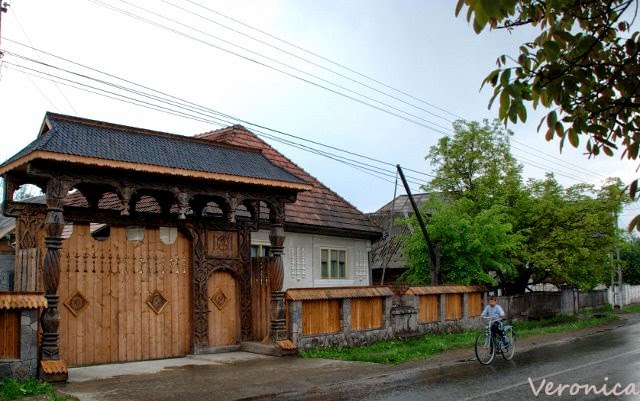 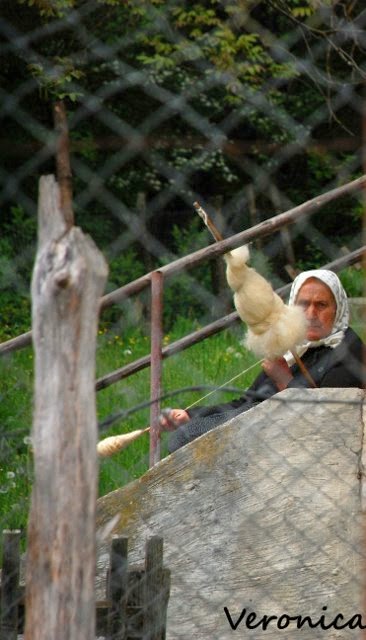 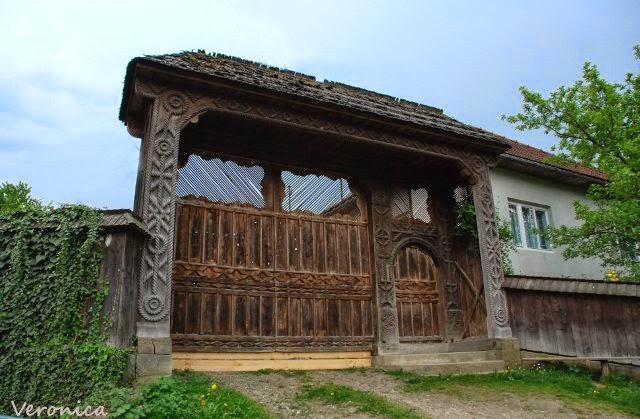 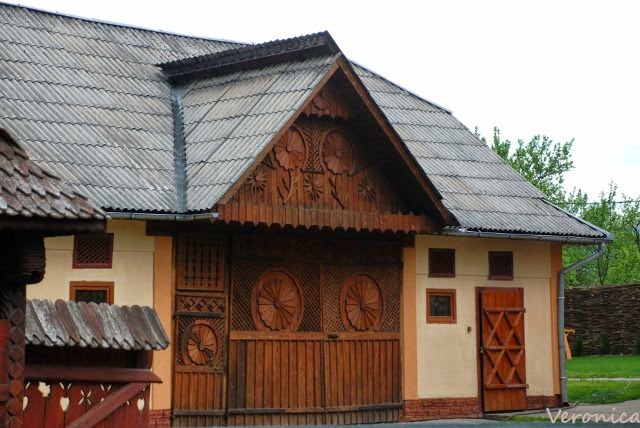 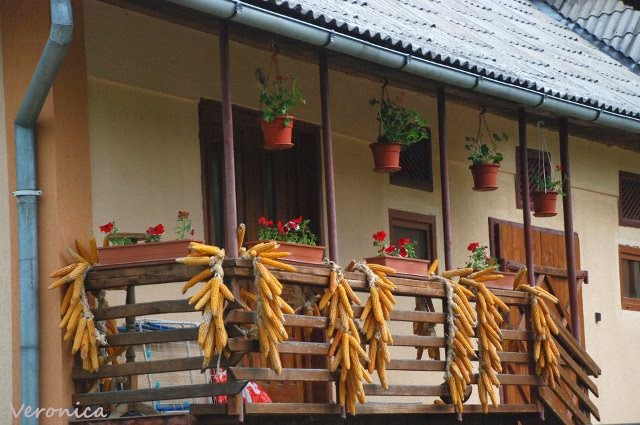 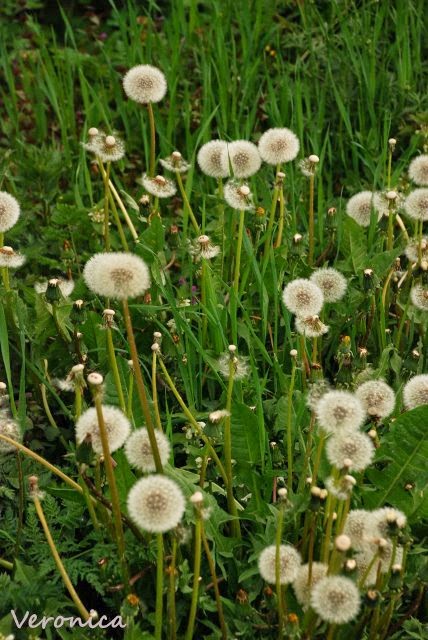 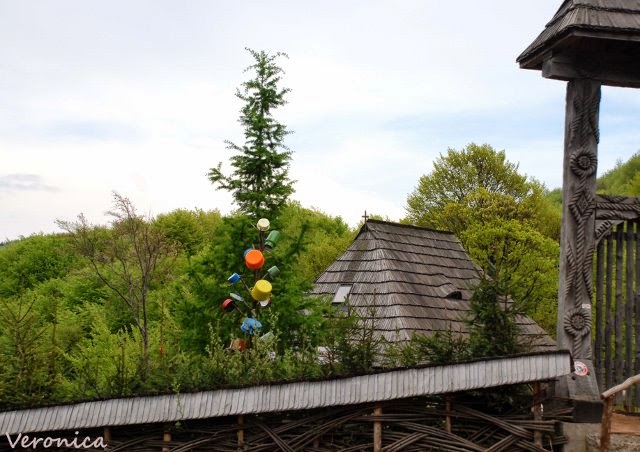 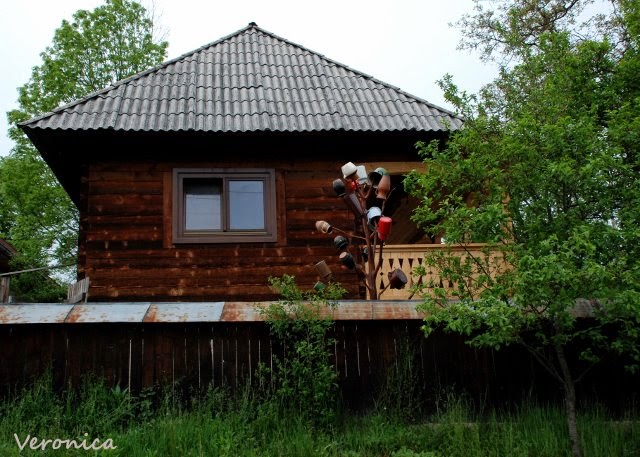